Which one of the 5 common visibility sabotages is keeping you playing small? 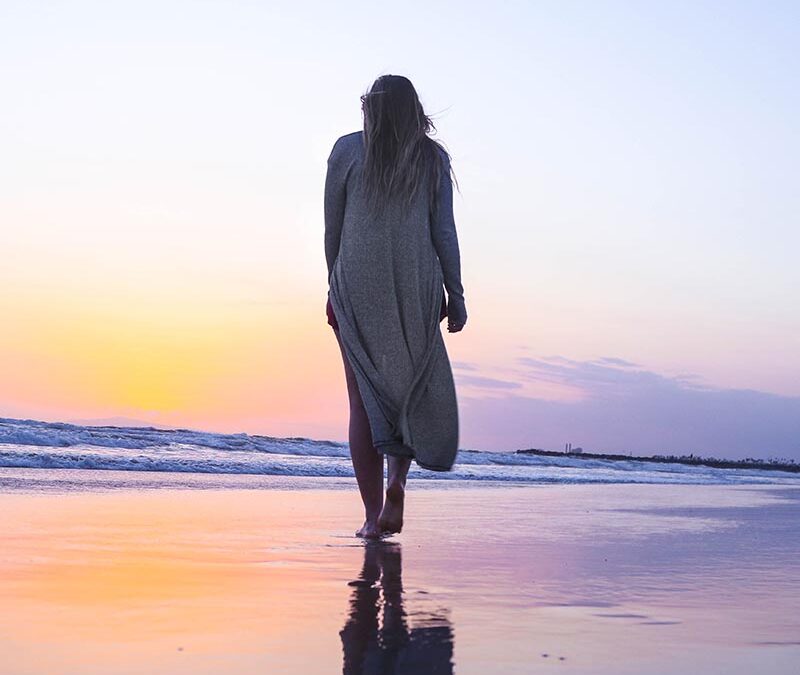 Being a great content creator is more than just knowing how to put together a viral social media post or write a killer headline. And often it’s not your writing skills or your marketing strategy that’s holding you back – it’s actually your mindset that’s sabotaging you at every turn. So is self-sabotage the real reason your content’s not getting your business and your brand to where you want it to be?

Do you look at the other coaches, creatives and entrepreneurs who are killing it in your niche and wonder…

What have they got that I don’t?! Or  What do they KNOW that i don’t?

When I first started out in my business 3 years ago, I felt absolutely the same. I saw people with far less experience and expertise, doing exactly what I wanted to be doing, and making a ton of money doing it.

And after a while I began to think that maybe I didn’t have what it took. Maybe I wasn’t as good a writer, content creator or teacher as I thought I was? Maybe I should just… stop.

But then one day I had a massive ‘lightbulb’ moment.  And I realised that the only difference between me and the people doing the things I wanted to be doing, like writing the books, creating the top-rated podcasts, booking out their webinars and selling out their programs, was that they had decided to stop playing small and root out all those sneaky limiting beliefs and sabotages that kept them there.

When I realised this it was such a massive relief.

They weren’t any better than me They didn’t have some kind of secret sauce I was missing. They just decided to think in a different way so they could act more like the success story they wanted to be.

Once I started spotting where I was sabotaging myself and holding myself back from getting more visible, it was a game-changer in my business. When I began to notice and work on my self-sabotage that’s when I finally launched my own podcast, started writing my book, pitching myself as a guest expert and positioning myself as a leader.

And the funny thing was, when I started my Fearless Content community and started talking about visibility sabotages with the coaches, creatives and heart-led entrepreneurs on the inside, I realised that so many of us share the same sabotages. So if you’re struggling to make an impact with your content and have no idea how to stop playing small have a listen to these 5 really common visibility sabotages that I see all the time and see if they ring any bells. Because being able to spot where you’re sabotaging is the first step to solving the problem.

So how are you sabotaging yourself and holding yourself back from showing up as the expert you really want to be known as?

Visibility sabotages can be sneaky, silly and sometimes totally surprising, but we all have them. And here’s a run down of 5 of the most common sabotages my clients and students who feel stuck playing small are most likely to be doing.  So let’s go

When I first started out in my business and began sharing things online, I constantly stopped myself from posting and sharing things because I couldn’t help wondering what my friends and family would think. I imagined them sitting their scrolling through my feed and thinking, “Who does she think she is?”. “I wish she’d stop going oooon about her business!” To the extent that some posts I would actually select people I didn’t want to see them. It was exhausting.

But now honestly it doesn’t even cross my mind anymore. Because most of those friends and family support what I do. And those that don’t well their not my ideal client. I’m not sharing content for them. If this is a block that’s really holding you back – it’s time to let this go. The chances are they probably don’t think any of those negative things you’ve beens secretly suspecting them of. And if they do and you really can’t stop caring, maybe it’s time to make your social media channels a business only zone.

Let’s say you’ve grown a list of subscribers on your email list! Hooray! But erm… you never actually email them because you don’t want to be that annoying person who’s cluttering up their inbox. Here’s the thing. They joined your email list because presumably they wanted to get the inside scoop on what you have to say. And as long as your emails contain more value and service than asks, they are going to love getting your emails and want what you have to offer. But they’re never going do that if you never email them. Or if you only do it once in a blue moon when really you have something to sell. Fact: There is no point growing an email list if you’re not going to nurture them. Plus if they decide that your emails aren’t for them they can always unsubscribe.

So you put a post out on social media and wait for the likes to come in…. But when it doesn’t get any engagement you decide that quite clearly you’re terrible at what you do, nobody likes you and what’s the point anyway.

Here’s why you absolutely shouldn’t let how many likes you get on a stupid facebook post affect how you feel about yourself. 1. Your value of your work and your self worth is not equal to the amount of likes you get online. 2. Just because nobody’s liking does not mean nobody’s watching and ‘liking’. I’ve often had paying clients sign up for my membership and programs who’ve been following me for ages but never once engaged with a post. 3. Your self worth is NOT measured in the amounts of likes you get online.

You tell yourself nobody will notice if I don’t show up today….

While I’m a firm believer that somedays you’re just not feeling it. If this is something you think a LOT it’s time to pay attention. Because this sabotage is a self-fulfilling prophecy. No, they wont notice if you don’t show up, because unless you show up consistently you won’t even be on their radar. Content marketing is a relationship game. In fact it’s just like dating. Because nobody is going to want to get serious with someone who shows up one day and then goes MIA for a month. So get honest with yourself. Is it because you’re just having an off day? Or are you in fact consistently thinking this in order to hide and keep yourself safe and small?

You let fears about your appearance stop you from doing video or sharing photos.

This was a big one for me in the early days of my business. With a new baby and 3 year old, not a lot of sleep was happening, which meant camera ready was rarely a thing. And I found myself putting off going live in my groups or even posting because I didn’t want to use another stock photo and I didn’t feel like I looked my best. This led to a lot of hiding. Here’s the thing. You are the face of your brand. Which means you’ve got to show it. People want to see a face. Know who you are. And while we all wish we could look as polished as we do in our branding shoot photos all the time – that’s not really the truth now is it. And your audience know that. And while I will never be the girl who goes live in her pyjamas without even a dab of concealer, I’m so much more relaxed about just hopping on live or sharing a pic, where my hair’s a bit messy or I’ve got a spot on my chin, because I’ve realised that my ideal customers, just don’t care.

Sometimes it’s good to let your standards slip a little. It’s actually quite liberating. And once you do this it makes it so much easier to show up more regularly.

There are so many more visibility sabotages that I see all the time, but these are the 5 that come up most.

If you want support with this, and everything else that we talk about on this show from messaging, storytelling, writing skills and tools check out my monthly membership Fearless Content https://theluminous.media/learn/fearless-content/