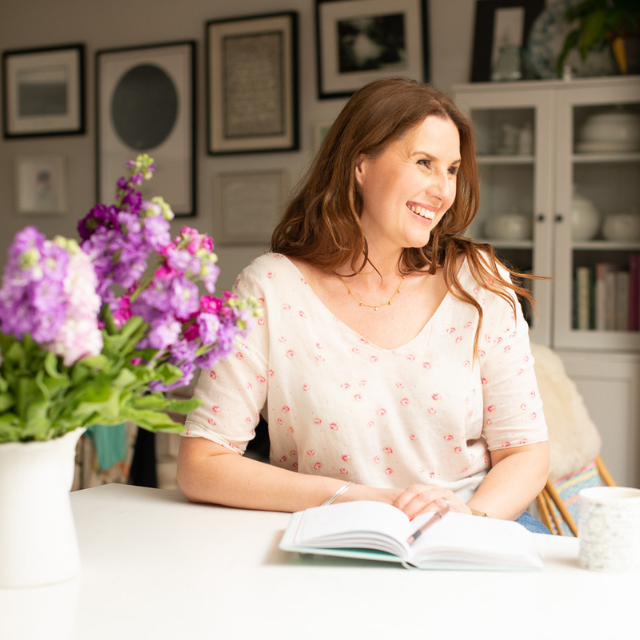 What would happen if you decided 2022 was all just an experiment? Let’s find out shall we…

Ok, so here’s where it all started…

Late 2021, that weird limbo between Christmas and New Year.

Me: one box of Lindor down, journalling on the sofa, sandwiched between my 4-year-old son ( running commentary of his Minecraft game) and my 8-year-old daughter (sketching Pokemon in her new drawing pad).

What if you spent a year doing all the things you know you need to do to be happy and healthy every single day?

Hmmm… I think. Like I’ve ever been able to do that…

But my pen keeps moving…

Now for somebody whose devoted much of the last decade to self development, the answer I wrote (because who doesn’t have conversations with themselves in writing?!) was pretty sobering:

If I did all of those things, I’d be living the life I’m meant to live.

Ha. That was a bit of a kick in the teeth. Because this life’s not all bad is it?

Ok it looks very different to the one lived by my highest version – me and her are on fairly familiar terms; I used to go and visit her frequently in my future self visualisations but I guess while she’s got busy being fabulous, I kind of hit 40 and subconsciously decided it was time to be more realistic…

Whoah…! (I say this bit out loud and my children look around at me like a couple of startled meerkats).

Realistic?! I’ve been many things in my life, but I have never been realistic.

Ok then, let’s just take a look at this closely… Just how unrealistic would I really need to be to live the life that apparently, I’m meant to live?

Me Vs My Highest Version

Ok so we look the same (give or take about 8lbs), we share the same values, and interests, and desires and loves, and some of the same flaws too (no interest in being perfect here), so I don’t have to have a personality transplant or surgery or anything…

In other ways though, we are poles apart.

Mainly, she has a different way of just being. A kind of self-assured, confident, serene, powerful – dare I say it – rather goddess like demeanour that belongs only to those rare humans who know who they really are, and aren’t ashamed to be it (I’m thinking Beyonce here).

Our hobbies and interests – they’re the same! It’s not like she’s into hot coal walking or parkour –  she likes all the things I like… Reads all the books I read! The only difference is she actually pursues what she loves and learns on a regular basis, rather just reading up on the theory and making excuses about ‘not having enough time.’

It’s the distance between being realistic and being true to myself.

Here’s one of the problems I have, as I see it and it’s the same reason I hate making New Year’s resolutions – because not following through on things that could make a difference is how I traditionally protect myself against failing at them. Ha! I didn’t actually pull out the stops so I didn’t actually fail. IN YOUR FACE UNIVERSE!!

And that’s when the idea came to me.

None of that pressure to succeed, just curiosity around what certain actions and explorations could result in…… And then when I see those results, rather than judging them as success or failure, I’d just keep on doing them or tweak the method…

I also have a second reason that this is a good idea.

Writing about it would keep me accountable AND give me the opportunity to muse about the other trillion things that interest me and I’ve struggled to really know how to start writing about like:

Ok, I know. This isn’t for everyone. This is either for you or not for you. (And if you’re here because you want to learn about copy and content and storytelling, don’t worry I’ve got lots of things coming up for all that).

But for those of you who are interested in experimenting with life; with analysing potential; tapping into old wisdom and new ideas: The 2022 Experiment here on this blog is going to be all about that.

Right, so since this is an experiment I better have a hypothesis, so here it is: (clears throat)

HYPOTHESIS: What would happen if everyday, week and month, I committed to doing the simple things I intuitively know I need to do in each area of my life in order to thrive – who would I become?

My theory is I’d eventually become HER. The highest version of me who I’ve recently lost touch with. But since this is an experiment that doesn’t have to be the outcome. I can get curious about it. And if none of the stuff I think I need to do works, well, then at least I can stop beating myself up and just be realistic like most people would tell me to be.

So here’s to The 2022 Experiment. I’ll be blogging about it a couple of times a month and sharing my journey as much as I can. I’d love it if you’d come along for the ride as I think these things are always easier with a bit of like-minded company by your side. So wanna join me (You get shotgun….)

Sign up to my Luminous Letters below to receive regular updates on The 2022 Experiment.

Are you ready to write your book? How many of the 5 Signs do you have, that show you’re ready to become an author. Grab your free download https://theluminous.media/free-downloads/grow-your-business-with-a-bestselling-book/ 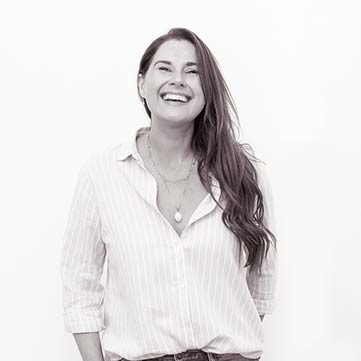 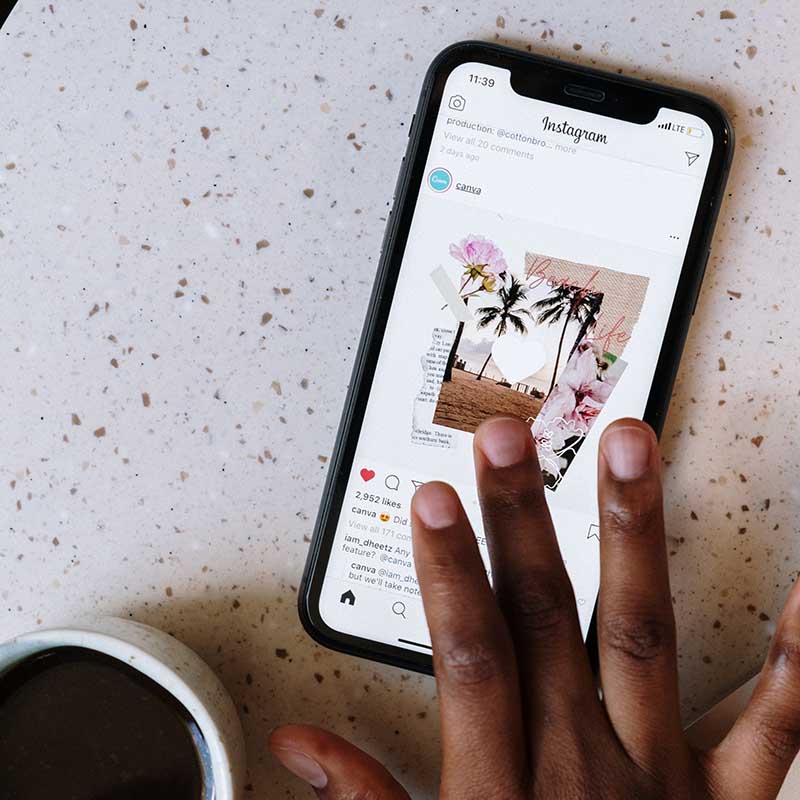 Social Media – Could Your Small Online Business Survive (and even thrive) Without It? 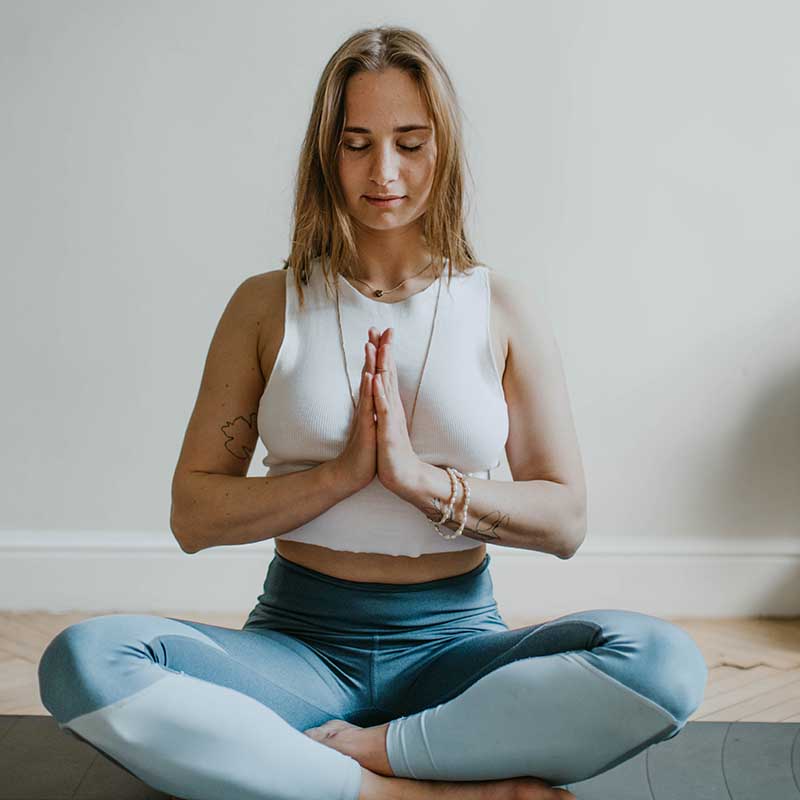